The Language of Music 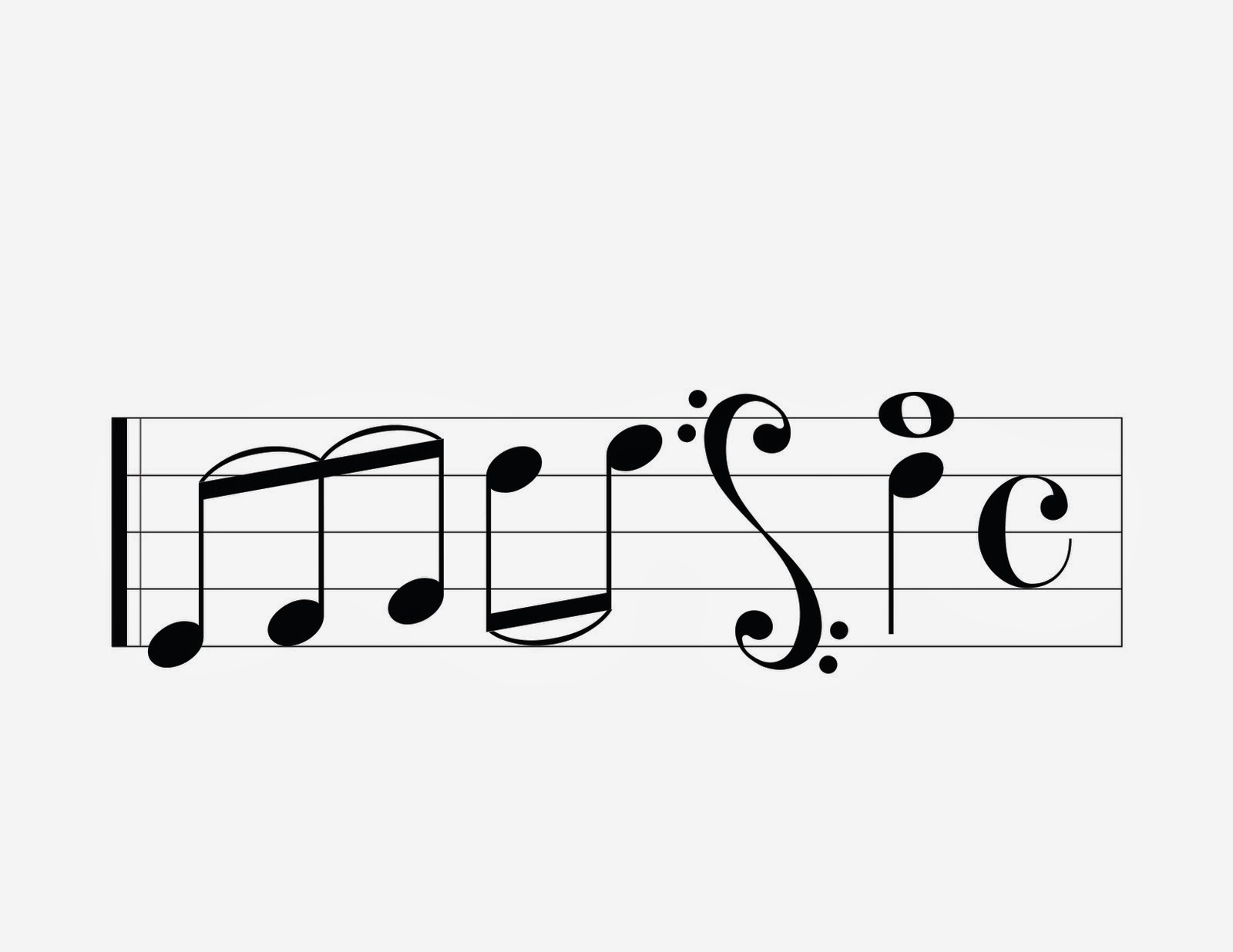 In Poland, it seems that the majority of songs played on the radio are in the English language, but by law radio stations have to broadcast at least thirty-three per cent of songs in the Polish language. What I often find strange is the high number of Poles who choose to sing in English rather than in their mother tongue. Does the amount of airtime given to English-based music cause this? Does it really matter what language the songs are sung in? Is music universal and can linguistic barriers be crossed because of the catchiness of the melody? Do the majority of people even focus on the lyrics? A lot of different questions regularly come to mind when thinking about the debate between language and music and to get some other perspectives on this, I have asked the opinions of musicians, Jan Řepka (the Czech Republic), Peter 'Petiar' Lachký (Slovakia) and Jakub Bugała (Poland).

What struck me is that, unlike in Poland where Jakub estimates only about ‘ten per cent or less use only Polish’, both Jan and Peter claim, that in their opinions, a very small percentage of people sing in the English language in their respective countries. Jan claims that only about one-fifth of Czech musicians do so while Peter says that only about five per cent of his musician friends perform in the English language. Obviously the Czech, Slovak and Polish languages have their differences despite being part of the same language group. Rhyming seems to be more of a challenge in Polish and perhaps the Czech and Slovakian languages are easier to manipulate and mould to the songwriter’s needs.

How important is it to perform in your own native language and what type of audience do musicians aim for? Jan says ‘Primarily, I think it is important to master the language you want to use, especially when it is supposed to be used in an artistic way.‘ Perhaps being judged by people in your own language makes some musicians shy away from singing in their first language. Jan suggests that the songwriter may try to ‘mask the weaknesses of the lyrics by using another (usually) English.’ Peter, on the other hand, likes to play with words which obviously requires a great understanding of the ‘hidden nooks of the language.’ To do so requires skill in any language and especially in one that is not your native one. For Jakub using a ‘non-native language creates a mask that makes you somehow less vulnerable’, which echoes Jan’s thoughts.

When choosing to write and perform in another language, there is the opportunity of having a wider audience to reach out to. Jakub chooses to write in English as ‘English is a language of international communication.’ He makes the point that a lot of artists use the Internet as a means of sharing their music and thinks that the majority of Internet users are ‘English native speakers or people who commonly use English as their second language.’ ‘I’m more into translating my songs into Polish or maybe German as I’m more likely to play in those countries than English-Speaking ones,’ says Jan. In Peter’s case the difficulty of translating into English proved to be the stumbling point and has led to him continuing to sing in the Slovakian language. He describes a time when he did try to translate his lyrics into English but states that while doing so, he ‘couldn’t find a proper word, expression or we couldn’t fit it into the rhythm of the song.’ Of course, it’s not always so easy to transfer ideas from one language to another and there is frequently the fear of what is lost in the process.

Rather unsurprisingly, all agree that the lyrics of the songs are key to the integrity of their work, although Jakub believes that lyrics and music can be separated ‘by treating lyrics as a pure rhythmical and sonic form.’ Out of the three, only Jakub writes most of his songs in the English language, however, Peter says that when comparing the English language to Slovakian, the former ‘has much shorter words than in Slovakian and is easier to rhyme.’ Finding more ways of expressing yourself is certainly a valid reason for using another language other than your own and it can be another argument on the board for those who do so.

Do people pay attention to lyrics? Peter believes that they do and says that the type of people he performs to, ‘know that the music is based on lyrics.’ Jan says, ‘Of course you pay more attention when someone sings in your native language.’ This suggests that singing in a foreign language in front of people from your own country can potentially alienate them. Jakub plays predominantly in front of Polish audiences and he is not so sure if people listen carefully to his lyrics. He says, ‘I have received only a few comments about my lyrics.’ He has only recently released his first album (The Spin, November 2013), so perhaps this will generate feedback on the lyrical side of his songs.

Summing up, it seems that the musical genre, the audience the musician is aiming his/her music at and the ability of the artist to use language are the key points here and these will ultimately determine the language used and probably the quality of it. Perhaps using your native language makes you more exposed in front of your home audience but the possibility of making a connection with them is arguably easier. The choice of language is a subjective one based on the individual’s language abilities but it is obvious that all three musicians and musicians in general would like to be understood and appreciated by their audiences whatever language they perform in.

Posted by Philip soanes at 1:05 AM

Check out my music - Rusted Sounds

Check out my collection of short stories called 'Bound In Tune'.